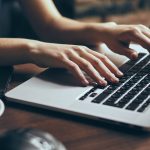 What is an Invoice?

Invoicing is a very critical element in the world of commerce. It is a timestamp of the interaction between the buyer and the seller – itemizing the transaction which ensures certain attributes are instilled into it. The most standardized attributes of the detailed invoices such as the content of the purchase, the amount, the time and date, the commercial identities of the parties involved, etc. form a basis for accounting and audits that are crucial for the health of the whole system. Any responsible personnel makes payments according to the listed invoices involved, any auditors would primarily check those documents to verify the transactions, any government inspections go-to records would again be invoices before anything is concluded with regards to the commercial actions in question. Briefly, these paper-based or new-gen formatted written histories of transactions act as one of the pillars of the business world as we know it.

How to Make an Invoice

Like everything else in the last century, invoicing came a long way from its primal form as well. The very conventional method of paper-based invoices stepped into virtual realms with digital copies – mainly because e-retailing took off immensely with fewer and fewer brick-and-mortar shops being preferred day by day. A digital invoice is one that can be viewed and processed via digital means. The paper-free nature of them makes it far easier to store and archive whereas integration of them into accounting software brings less hassle. OCR recognition softwares can “read” them and book them into systems with ease – all, conclusively, contributing to less labor and ability to allocate resources elsewhere.

You could see digital invoices as the “transitional form” within the evolutionary cycle of invoices. The digitalization of business operations could not be stuck with dated paper-based invoices or their “photos”, theoretically, called digital invoices. An electronic invoice is based on data supplied by the supplier in a standardized format that could easily be communicated to the system the buyer operates, effectively eliminating any labor-intense process.

To elaborate, an electronic invoice, or e-invoice for short, is a digital file that is created in a structured fashion by the system in varying formats among which two top the others in terms of widespread usage. These two most common formats are EDI and UBL. While EDI is a longtime favorite of the industry, it has cost-inefficient shortcomings especially when it comes to the limiting budget of small and medium enterprises. So the one that is trailing behind, UBL is stepping up its race as the preferred format with its 2.0 version. The top of the table could soon swap places as the European Commission is on the verge of releasing its successor, UBL v2.1 that would be the compulsory standard format that deals with EC when it is launched.

Electronic invoice as opposed to digital invoice ensures no third party could tamper with the transaction that is completed between two computers. This also means less time consumed – a top asset in today’s dazzling speed of the spin. With fewer humans involved, such errors are minimized as well. Also where there is no printing and posting involved, those costs are simply omitted out of the equation, aggregating a way cheaper solution to invoicing. 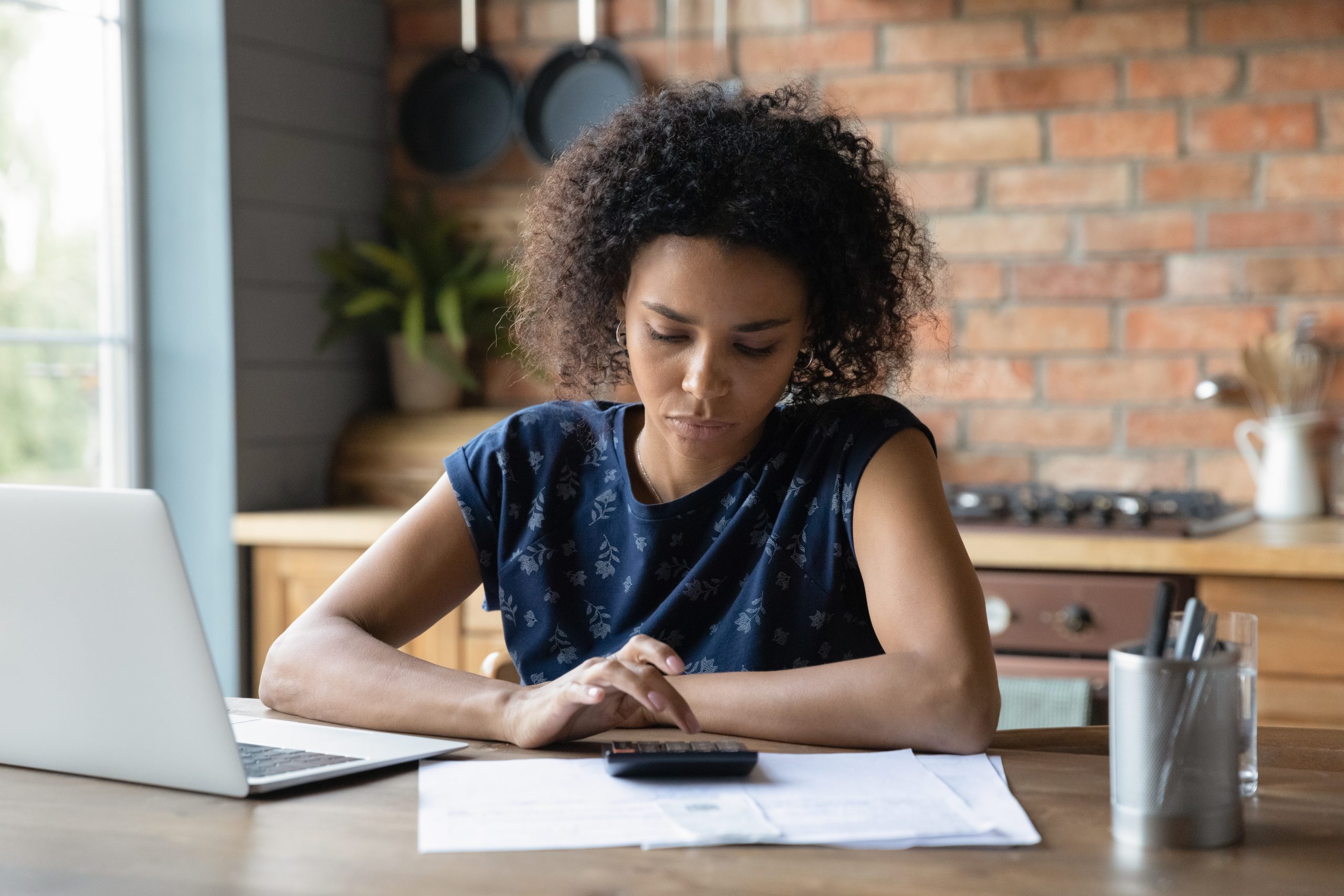 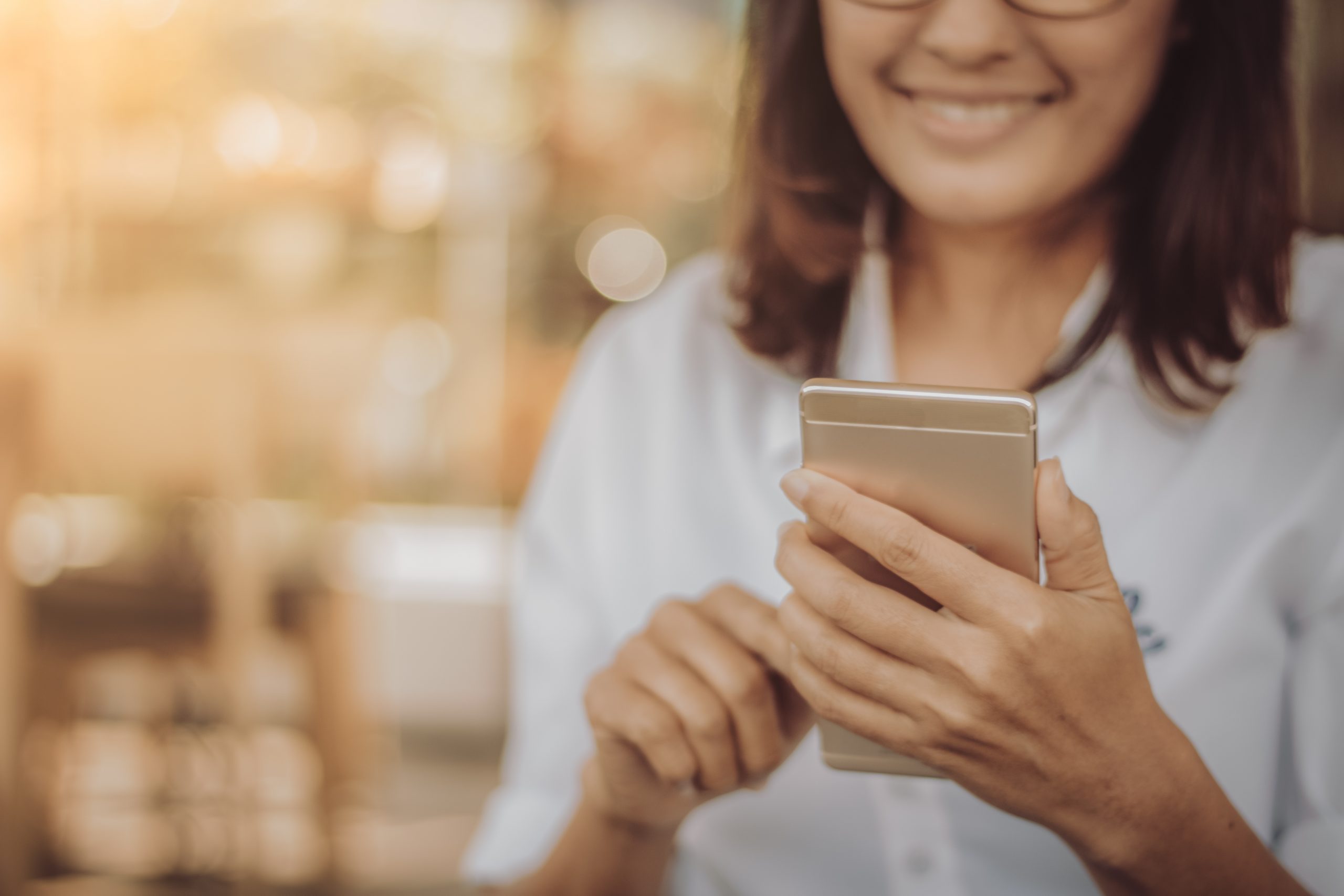 What Is Digital Banking and How Does It Work?